Derived from the Tagalog word Silangan meaning “east,” or Isinilang meaning “given birth to,” Silang, as its name would suggests, is a municipality appearing in the East.  Silang is the easternmost municipality of Cavite and may be part of the sudden emergence of land from the eruption of the Taal Volcano in May 15, 1754.  It is bound by General Trias, Dasmariñas and General Mariano Alvarez (GMA) on the North; by Amadeo on the West; Tagaytay on the South; and the province of Laguna in the East.

While somewhat secluded for an environment of extra peace, fresh air, and noticeable lack of big, tall buildings and polluted, traffic-clogged roads; Silang is actually part of the conurbation of Manila which continues to span southward to Lipa City in Batangas.  It is still a stark contrast from downtown Manila but it is close to schools, hospitals, shopping centers, entertainment and leisure spots, and industries alike. 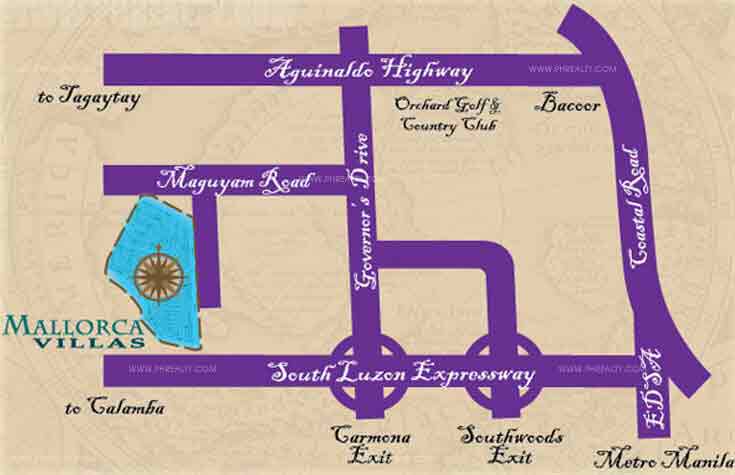 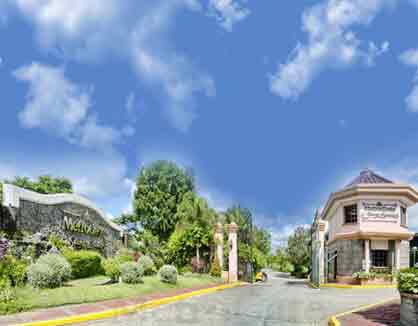 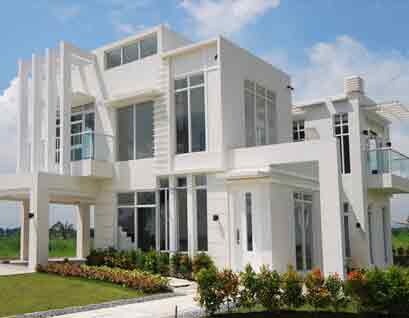